Like most parents of young kids I have a son who is deeply into Minecraft. I also had a raspberry pi 2 sitting around and a friend mentioned that I could run a Minecraft server on it! Woohoo I thought. My son will think it’s the most amazing thing ever and I will be super dad! (Note: kids just like Minecraft, putting it on a raspberry pi is secondary to them it turns out and isn’t as cool a I thought it was).  Turns out its pretty simple, drop on an OS, in this case Raspbian, and then load up a minecraft server following one of the many guides available on the internet.  I got that all up running with a great sense of satisfaction and looking like superman, batman and a skylander all in one to my Son. #BadAssDad. 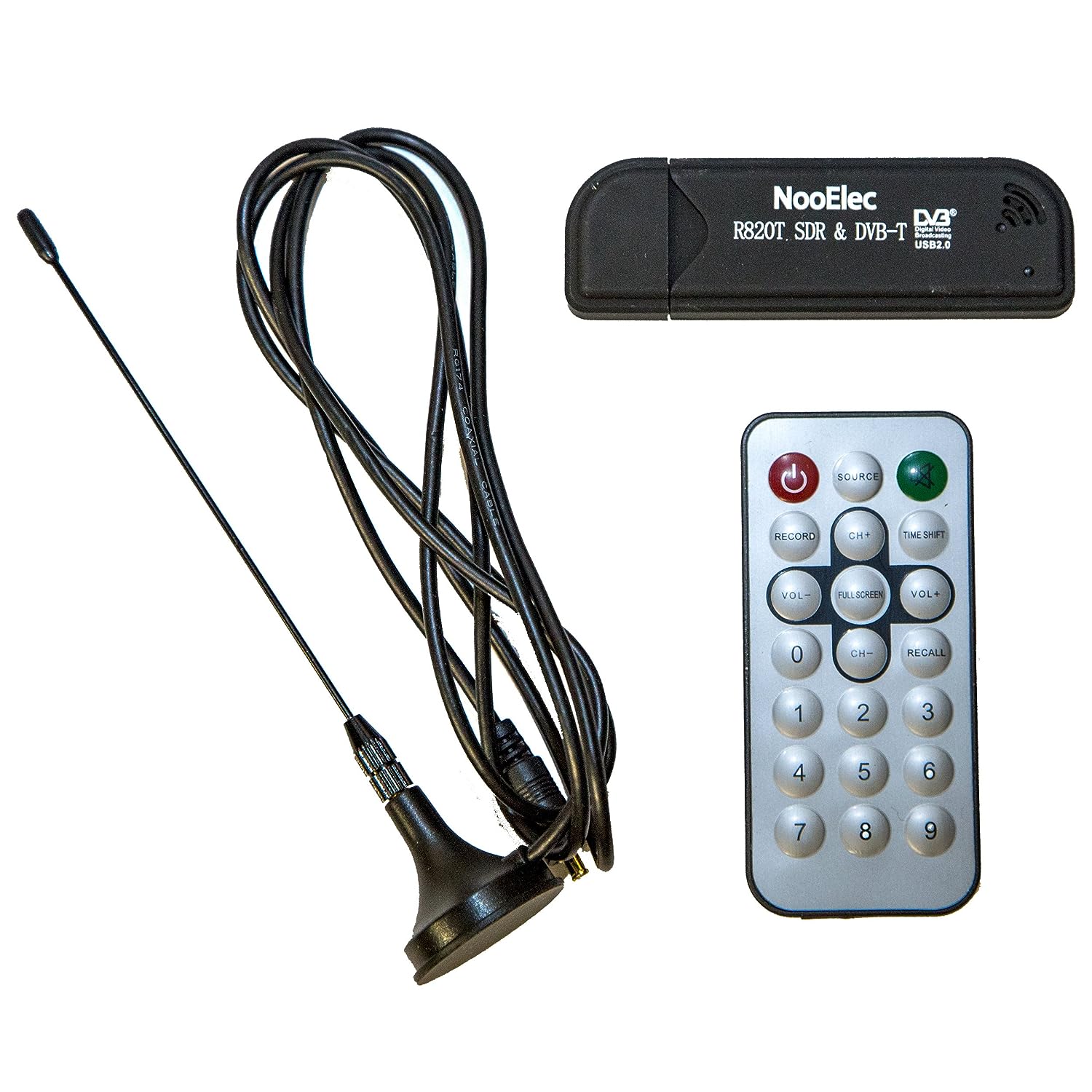 I’m also a bit of a space and aeronautics nut. And it got me thinking, I wonder if I can get ADS-B signals (most planes broadcast these) feeding to flightradar24.com to help them build their coverage map. The raspberry pi doesn’t have a receiver that can do this out of the box, but you can buy USB sticks that do this on amazon pretty cheaply like this one from NooElec (the one I bought).

FlightRadar24.com  provides pretty simple instructions about how to load an app onto your pi that takes signals from the USB stick and feeds them to their site.  So simple i managed to follow it!  Mind you I was already getting intimate with the command line, PuTTY for the Minecraft install, so things felt a bit simpler at that point.

Once you get the whole thing up and running you get log into their site and see statistics about your feed, how many aircraft you have tracked … and generally feel good about helping to crowd source this data. Oh … and it’s all kinda nerdy which gave me a sense of satisfaction too.

Here is a shot of the wee beast running.